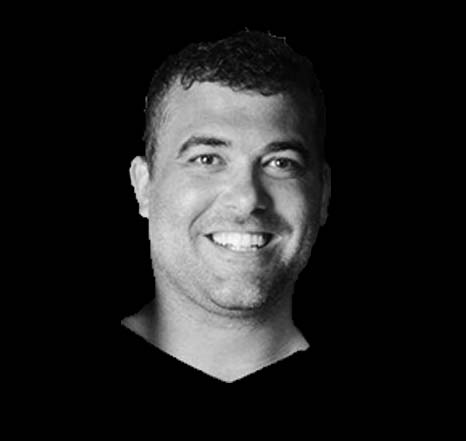 It feels like every time I ask someone a question about using automation in prospecting I get the same answer…”ummm… you should talk to Austin.”

Austin used to be a State Farm agent, saw the light and Co-Founded ANR Insurance.  An independent insurance agency that has a heavy focus on new business.  During the transition from the captive world to the independent channel, he noticed a huge need for something he had become super proficient in…AUTOMATION.  Conversion Kings was born.  Since then Austin has seen massive growth in conversion kings.

Automation is something near and dear to me.  In fact, I would say, I love it.  It’s one of my favorite things to learn, disect and grow at.  I love hearing more about what other people are doing and new concepts.

My 2 biggest takeaways from this interview are

1) The entire point of automation in prospecting is to free up your sales person’s time so they can do what they are best at…communicating and selling.

2) The average sale isn’t made until you’ve communicated with a person roughly 8 times.