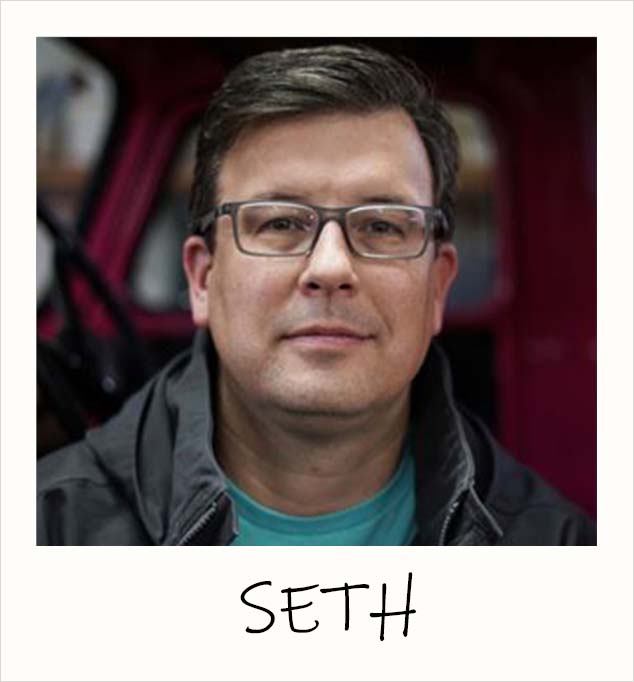 The Future of the Independent Insurance Agency with Seth Zaremba

Data is king.  The majority of us might not know it yet in our industry…but, that doesn’t mean it’s not true.  When Insurance Carriers open the pipelines to OUR data that is in THEIR vaults and make it accessible to us directly, without an intermediary, the agencies who have a way to use that information will be in jet while everyone else is in a paper airplane.

I always get excited when I’m having someone on the show who is doing something really cool.  This episode was no exception.  My guest Seth Zaremba owns Zinc Insurance.  A 16M agency.  That in itself is quite a feat.  But, in addition he has been building something unique…something special…something…well there are a lot of details that aren’t out yet.  But, lets be clear it will be changing the way we do business as Insurance Agencies, at least some of us.

There are moments in history that we can look back to as turning points.  Henry Ford with the assembly line production of the automobile.  The Wright brothers building an airplane.  Steve Jobs turning a compute to something for the masses.  This is one of those times and Seth Zaremba is a name that will be remembered for THIS moment.

My 2 biggest takeaways from this interview are:

“I am trying to build systems friendly to carriers, friendly to agents, that allow us to come together, focus our concern on the consumer.” (Seth Zaremba – Neon)